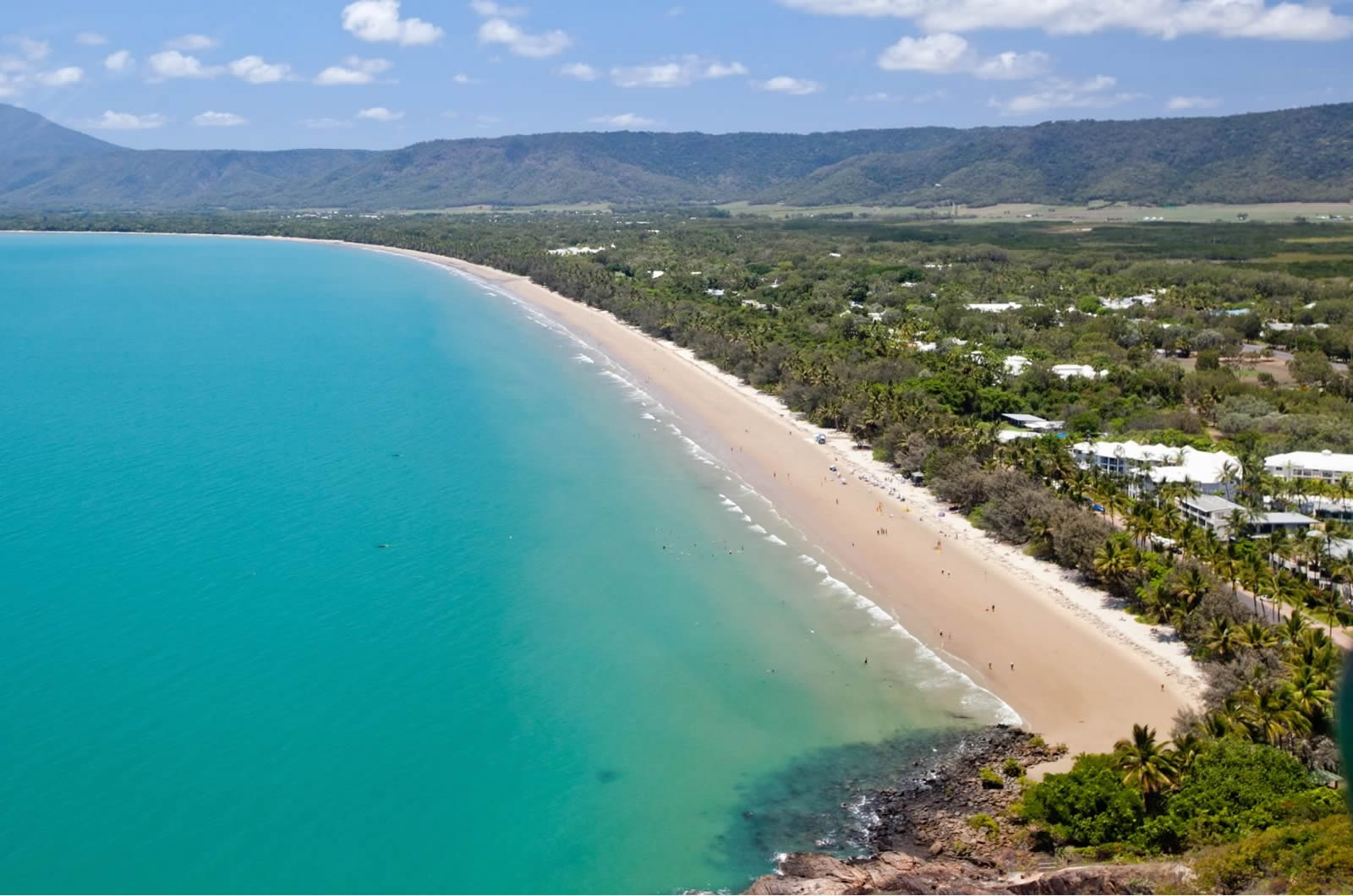 Book direct and save

Founded in 1877, Port Douglas was initially established to serve prospectors working the Hodgkinson River Goldfields. At the time, thousands of settlers flooded the area, creating one of Queensland's largest towns. Within a few years, however, the main railroad was directed to Cairns, and the gold rush died down, resulting in Port Douglas becoming a sleepy fishing town and port for the local sugar industry.

In the 1980s, millions of dollars were invested to transform the picturesque hamlet into a major Australian leisure destination. Today, as a result, Port Douglas (or "Port" as it's called by the locals) attracts nature-loving vacationers as well as scores of the rich and famous from across the world. The town is especially well-known as the culmination of an awe-inspiring drive from Cairns along the Coral Sea coast, called the Great Barrier Reef Drive. The area's best-known attraction, the Great Barrier Reef, lies just 50km off the coast, and all cruises embark from the marina, taking folks to snorkel or dive amid its marine beauty.

Port Douglas cherishes its small-town, seaside charm while capitalizing on incredible weather, terrific accommodation, and impressive dining. On shore, Four Mile Beach is a gorgeous swathe of uninterrupted sand and sea and the town's most prominent beach. Other attractions include Macrossan Street, the village's main thoroughfare of restaurants and shopping, and the Sunday Markets in Anzac Park. Just 15km from Port Douglas is the town of Mossman, famous for its sugar-cane production and Mossman Gorge, where the river transcends the Rainforest and is a definitive must see. North of the Daintree river is the World Heritage Daintree Rainforest, the oldest rainforest in the world. Whether it's wet or dry, a visit to this wonderland of flora and fauna must be on your things to do list.

Port Douglas boasts warm weather throughout the year. The coldest month is July, when Australia is in the midst of winter, and lows range from 18°C - 27°C. January is the warmest month on average with highs clocking in at an average of 24°C - 35°C. 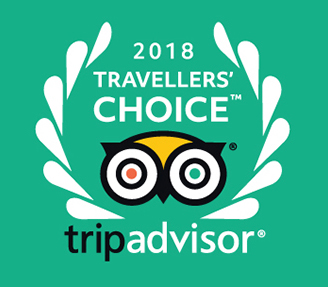 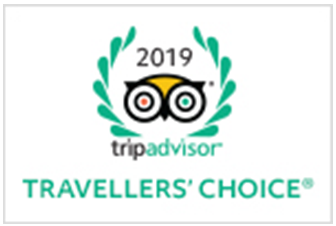 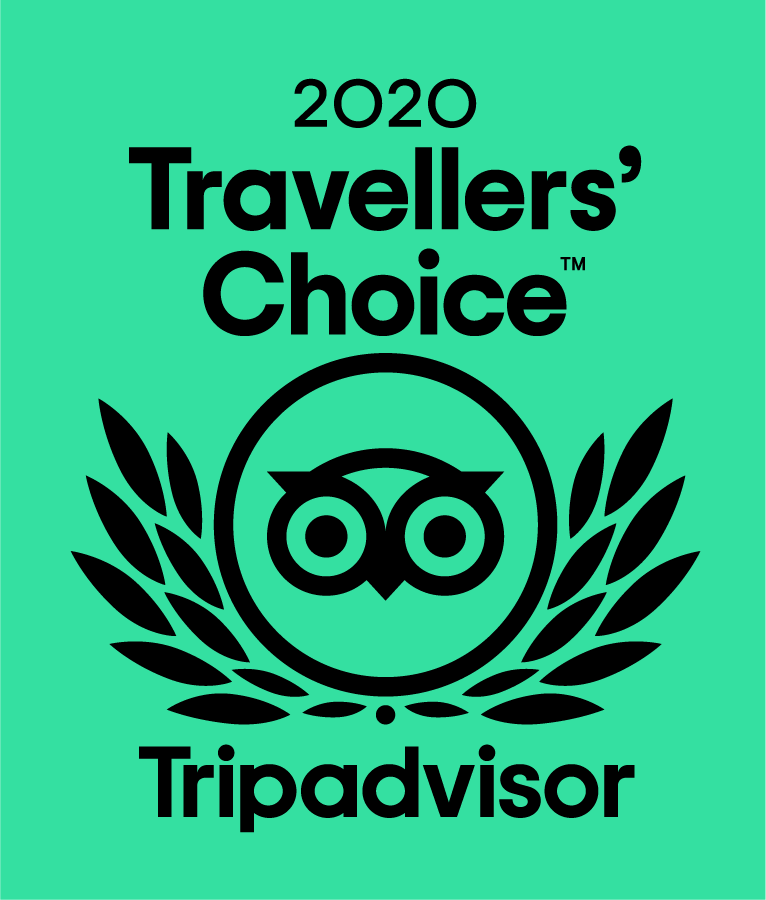 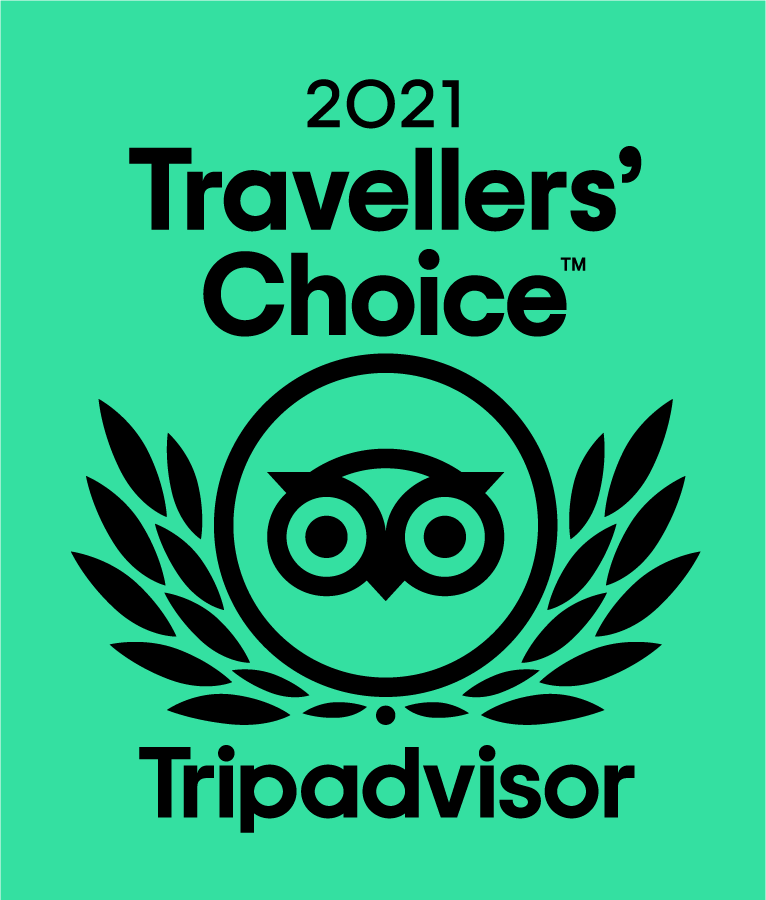 Stunning service!
My sister in law and I spent a night here and loved the place. From checkin to checkout nothing was top much trouble. Touches like an esky of ice for the wine bottle in the pool area and provision of plastic glasses to use in the pool! Breakfast was supplied to our room and was a great option with cereal, yoghurt and toast. Rooms super clean and well appointed. Thanks so much Aiden and Alex for a wonderful stay with you!

My family of 4 just loved this place, I'd recommend it in a heartbeat.
To start, Aidan is stellar. The guy has the best recommendations and a great rapport with the tour companies themselves. When he set something up it all just worked out - from a Kurunda Tour to bike hires to getting in to see an emergency doctor. Really, he and Alex run a tight ship and access to them is worth the price of admission...
...I would definitely stay here again, especially with a family.

This motor Inn really does tick all the boxes.
Location - good - situated reasonable distance from Macrossan street - quiet and peaceful motor inn with definitely no road noise from main road.
Room - excellent - great size and plenty of room for luggage and space to move around or lounging on the lounge chair, or sitting out on front verandah.
Kitchen - everything you need - or if they haven't got in the room I am sure they will definitely help you with that (very accommodating hosts)
Pool - good size - with a great little BBQ area adjacent.
Free eskies to borrow - fantastic idea
Ice machine whenever you need it - another fantastic idea.
Very knowledgeable hosts with plenty of local knowledge for ideas for great sightseeing and ways to avoid crowds eg going up to Cap Trib first and then back through the sights of the Daintree thus avoiding following tour buses. Also gladly booking any tours you require at no extra charge.
Overall a really great place to stay and we would certainly recommend this Motor Inn to anyone who wishes to stay in Port Douglas.